EdenCrete® is a carbon nanotube enriched admixture for concrete that significantly improves tensile and flexural strength without compromise to compressive strength, permeability, or corrosion resistance. This results in greater bearing capacity for applications such as slabs on grade, columns or footings, improved resistance to abrasive wear and significantly reduced shrinkage. All in a cost effective manner, and without undesirable interactions with admixtures already in the mix.
When added to concrete mixtures, EdenCrete® carbon nanotubes fill in spaces at the nanoscopic level between the hydrated cement particles. When concrete dries, instead of leaving porous openings that would allow water to penetrate or cracks to develop, these nanotubes create millions of flexible, strong carbon bridges throughout the structure. These carbon bridges greatly improve resistance to failure caused by bending stresses, resulting in greater resistance to abrasive wear and crack propagation. In fact, not only does EdenCrete® make concrete stronger, we believe it can also increase concrete longevity beyond traditional expectations. Visit the EdenCrete® Website to learn more about the strength of EdenCrete®. 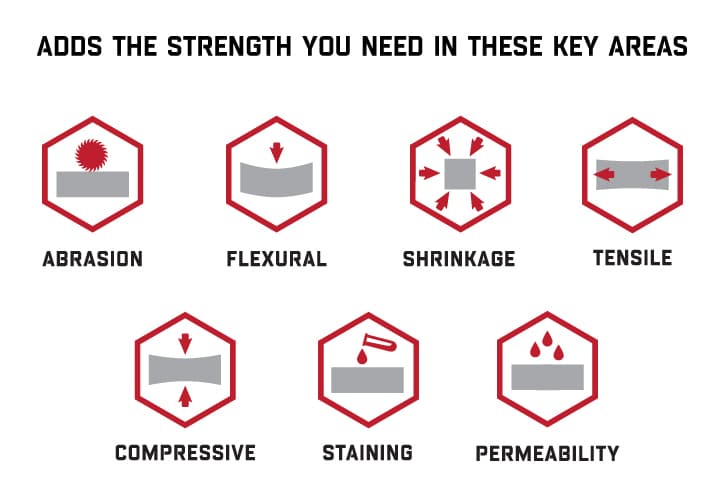 Gas is delivered to the combustion chamber using the existing air intake system. The OptiBlend® proprietary Air-Gas Mixer (AGM) (far-right) is installed just downstream of the stock air filter where it dictates the air-to-gas ratio in conjunction with the OptiBlend® Fuel Control Valve (FCV)(left). The mixer uses the Venturi effect to draw gas into the engine. The fuel control valve has a 10-20 millisecond reaction time, allowing immediate throttle adjustment in response to changes in engine load. The fuel control valve utilizes internal software with fault detection and position control and is controlled by the Programmable Logic Control (PLC). Each OptiBlend® kit is custom fit and commissioned for your specific engine and application. 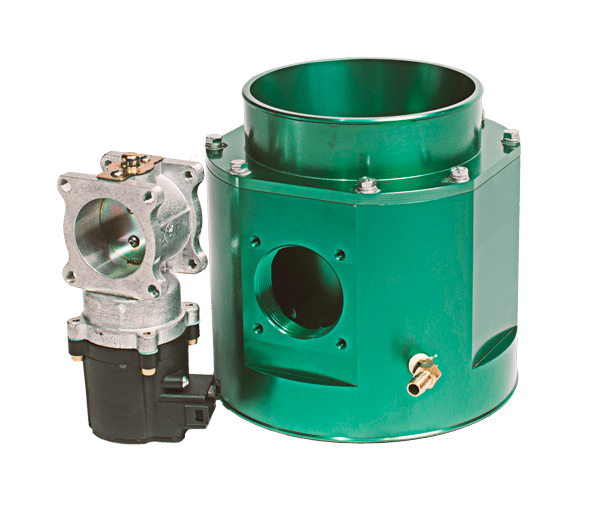 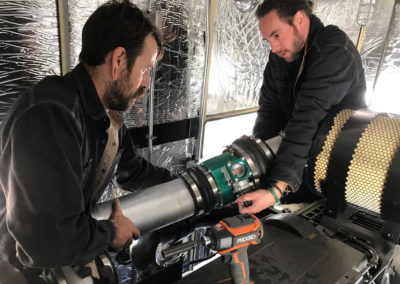 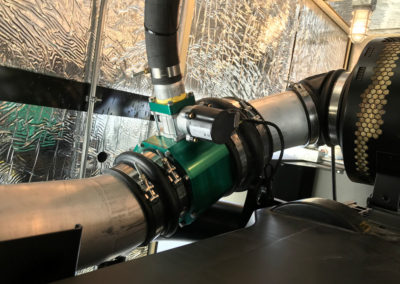 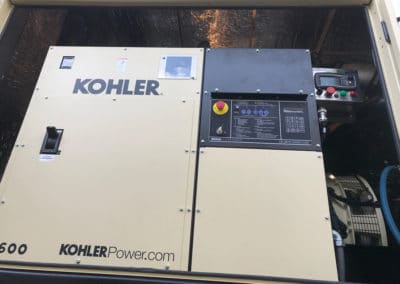 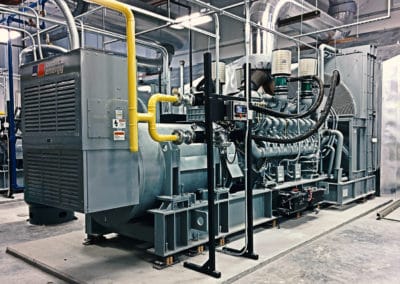 EdenPlast®  is a CNT enriched polypropylene tape made by conventional extrusion process. The product is made from stable pelleted, high concentration CNT masterbatch diluted with standard PP material, the CNTs end up uniformly dispersed and fully integrated in the PP matrix. 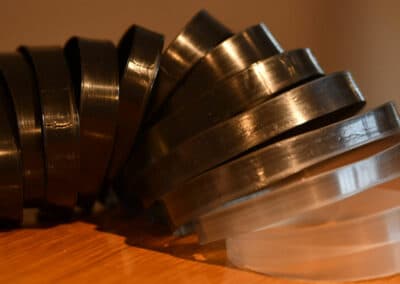 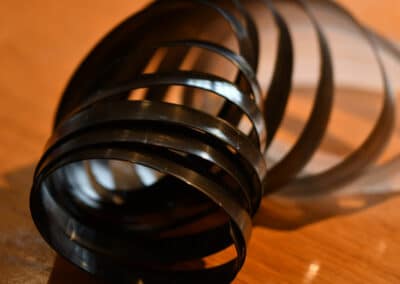 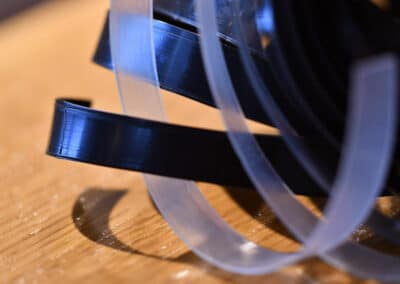 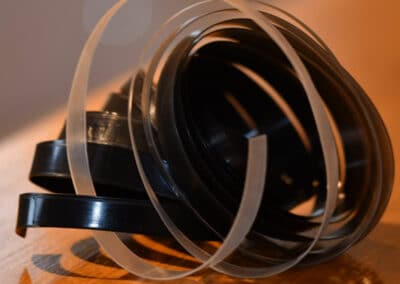 Eden and the University of Queensland are undertaking a collaborative research project into carbon nanotubes in plastics, which has achieved very encouraging preliminary results. The following conclusions, along with full details of the actual results achieved to date with Eden’s new product EdenPlast®, including comparisons with the published performance of other commercial Nylon 6 products, are shown in Figure 1 below. 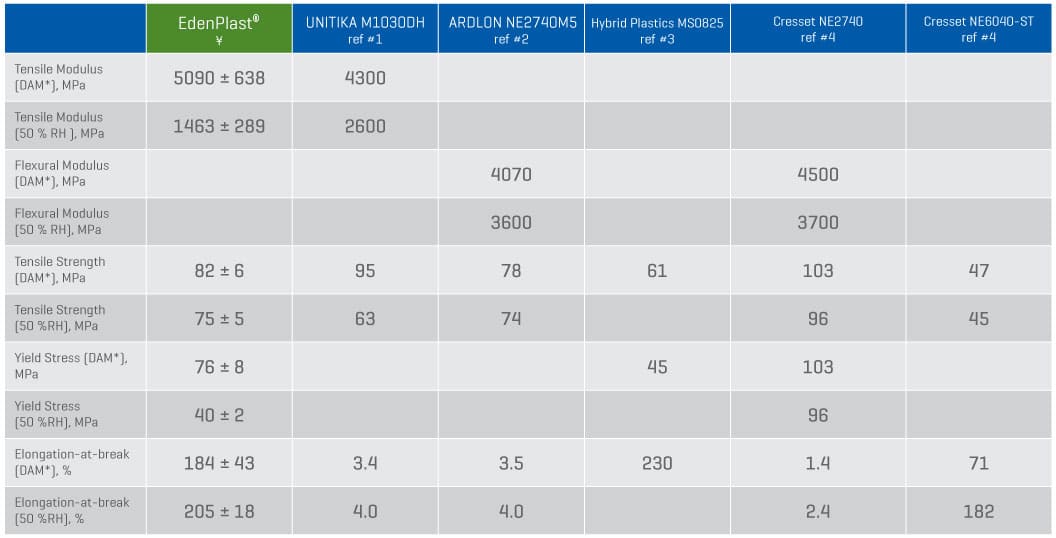 *DAM: Dried as moulded ¥ EdenPlast®– Conditioned at 55-60 % Relative Humidity (RH) values instead at 50%RH, and mechanical characterization of extruded composite filaments of 1.5-2.0 mm in diameter at 25 mm/min, instead of ASTM D638.

EdenPlast® is available in the United States, Internationally, and in Europe.

Carbon Nanotube & Carbon Nanofibre and Hydrogen production from natural gas without producing carbon dioxide. Through the pyrolysis process, developed by Eden with the University of Queensland and which Eden now owns 100%, and has been commercialised in Colorado, USA at Eden innovations LLC facility, methane (natural gas) is broken down into its constituents of hydrogen gas and carbon, without the production of carbon dioxide. The carbon is produced as a solid as either carbon nanofibres or carbon nanotubes that each are many times stronger, in certain applications, than steel, whilst each also has a great a capacity to conduct both electricity and heat.

Low-cost hydrogen production without the production of carbon dioxide as a by-product that could help facilitate the more rapid spread of both hydrogen as a vehicle fuel and also Eden’s Hythane™ technology as an ultra-clean, highly efficient premium blend of hydrogen and natural gas that it is marketing in India and USA. 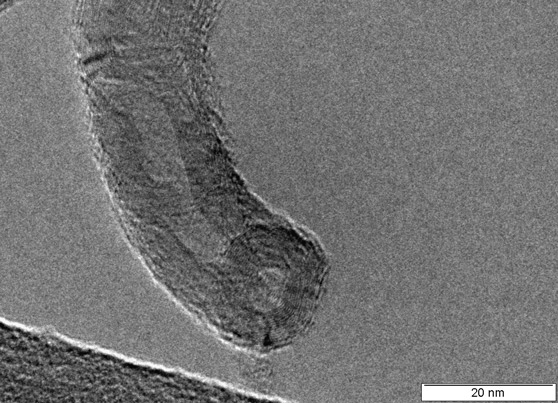 Above – Zoom in of carbon nanotube. 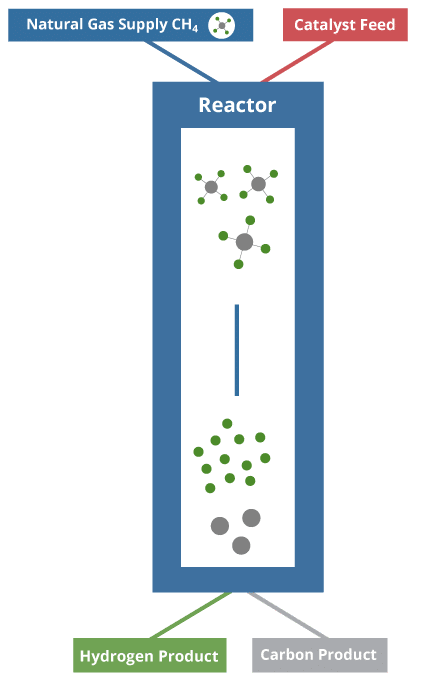 Hythane™ is a blend of hydrogen and Natural Gas that yields significant emission reductions whilst being a cost effective gaseous fuel option. Developed by Frank Lynch, supported by Roger Marmaro, the technology was acquired by Eden in 2004.

Hythane™ is effectively a premium blend of Natural Gas, containing usually 5-7 percent hydrogen (by energy). Natural Gas is generally about 90+ % methane, along with small amounts of higher hydrocarbons and inert gases like carbon dioxide or nitrogen.

Hydrogen and methane are complimentary gaseous vehicle fuels in many ways:

Below – Hythane product being used in India. 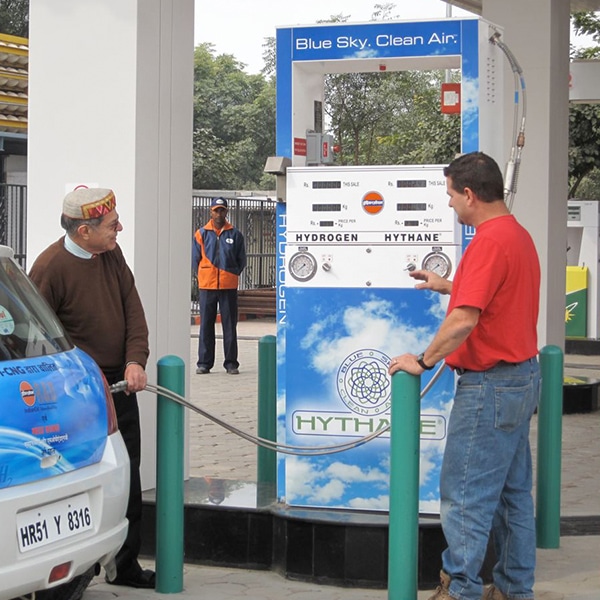 Who We Are
History
What We Believe
Careers